1. For mild cases of carpal tunnel syndrome anti-inflammatory medications can be used for a short time to relieve pain and inflammation. Some people obtain considerable relief from splinting the wrists at night.

2. If an underlying disease is the cause of carpal tunnel syndrome, then the first form of treatment is to tackle the underlying cause.

3. Reducing salt intake and losing weight may also be helpful.

5. In addition, changes to the work station can be made. Examples include raising or lowering the chair or the computer keyboard to bring the patient into proper alignment. Changes in the hand/wrist positions used in activities can be tried, along with activity modification.

For severe cases of carpal tunnel syndrome, where there is considerably reduced sensation and pain, surgery may be considered. This form of surgery is called Carpal Tunnel Release surgery also called Carpal Tunnel Decompression surgery and involves the division of the compressing band of tissue called Transverse Carpal Ligament that overlies the median nerve and compresses it. Surgery is only ever considered when there has been no improvement in symptoms after a reasonable trial of conservative treatments. 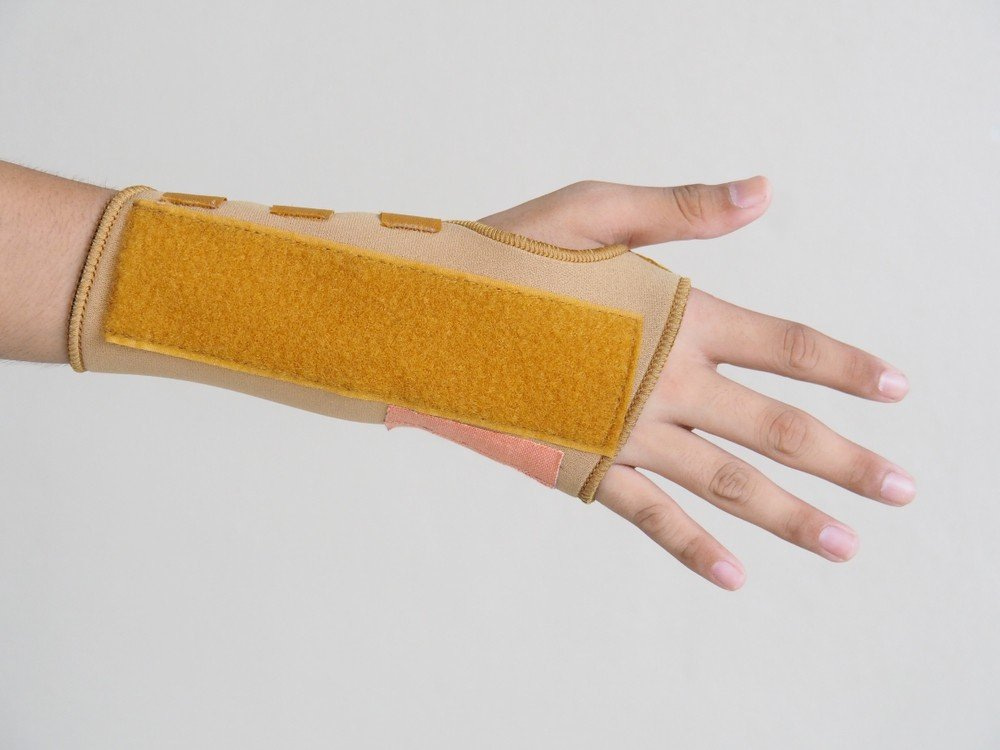 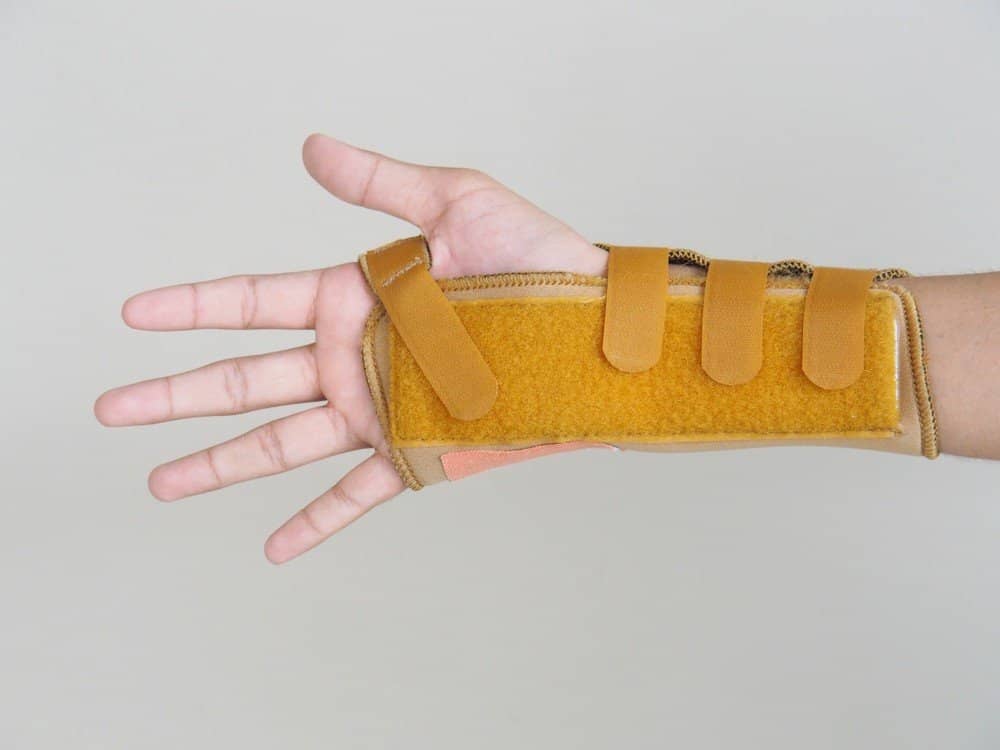